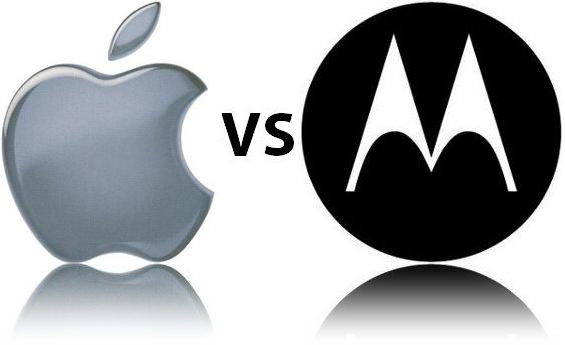 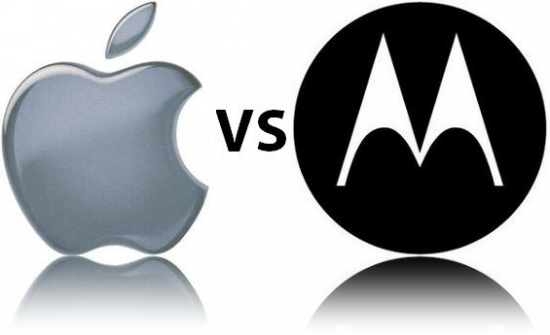 Apple recently received less than favorable news with the US International Trade Commission ruling that Apple is infringing on a patent involving 3G wireless technology that Motorola Mobility owns. The Commission further stated that Apple’s action also compels other companies to infringe on this same patent without even knowing that they’re doing it.

This is news that can have very serious ramifications because the patent or technology in question is one that is being used on the iPhone.

The ruling, which was promulgated by Administrative Law Judge Thomas Pender, stated that Apple is guilt not just of violating two of Motorola’s patents, it has also encouraged others to violate the patent as well. The decision was based on a lawsuit file last 2010 against Apple. The said lawsuit involved the possible infringement on five patents and the goal is to prevent Apple from using these technologies – which is being used by all of their mobile products (the iPod Touch, iPhone and iPad).

Initial determination of the lawsuit is still partially private pending the redactions of both Apple and Motorola so as to protect proprietary information. Fortunately, it looks like Apple will still come out on top in the end. A German court has already ruled that Apple could probably work around the patent. Also, Qualcomm, which supplies parts to Apple, has a license that could potentially cover Apple’s usage of the patent.

We’ll see what the ITC commissioners will finally decide on August, after it has reviewed the ruling.