Would a $99 iPhone “dilute” the Apple brand? 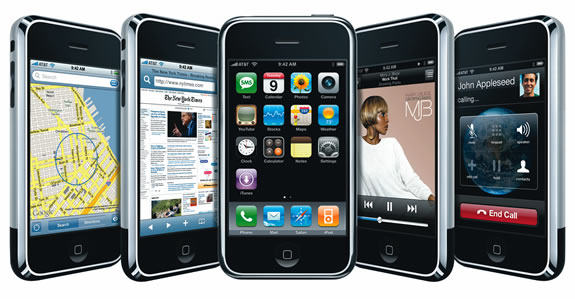 I keep reading commentaries on the idea of a $99 iPhone. What surprises me, is that some people seem to think that a $99 iPhone would somehow tarnish or “dilute” the Apple brand.

I can’t for the life of me see why.

Apple has made it very clear (I am once again referring to that last Q conference call – which was very important in my eyes) that they don’t want to leave too much room under the iPhone’s price-point for others to come in and undercut them.

Imagine if they actually did release a $99 iPhone. There would be nothing like the iPhone even CLOSE to that price range. Current rivals are already struggling to keep up. The T-Mobile G1 doesn’t come close to the iPhone in storage, and has a cheap plastic casing – all so they they could come in at $179. The Blackberry Storm is keeping pace at $199 in some outlets, but is more expensive than the iPhone in others.

If Apple was to release a $99 iPhone it would take the device in further away from the competition and virtually guarantee an iPod-like dominance in the mobile market. When I say that I don’t necessarily mean that the iPhone will be 70+% of phones sold, but that the brand awareness, and the identity of the smartphone will be the iPhone, in the same way that MP3 players are iPods.

Will a $99 iPhone come out? Who knows? That could be big reveal at Macworld this year. Personally, I’d love it. It is exactly the thing that Apple needs to do to ensure market dominance in an economic downturn, and I can’t think of one reason why a lower capacity, less expensive iPhone would dilute the brand.