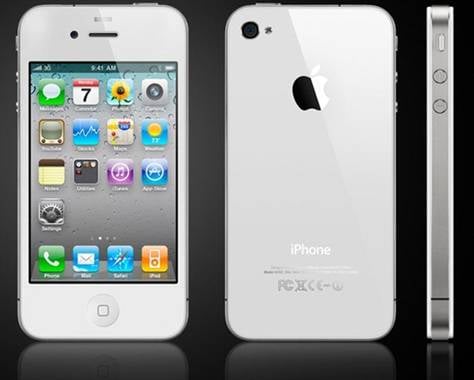 Is anyone really still waiting for the white iPhone 4? If they are, they’ve got another few months. From Reuters:

Oct 26 (Reuters) – Apple Inc (AAPL.O) said on Tuesday that it would delay release of its eagerly anticipated white iPhone again, this time until next spring.

The latest version of the popular handset, the iPhone 4, was released in June, but the white model was delayed first to July, then to the end of the year and now to early next year.

Apple has never said exactly why the white iPhone has been so troublesome to produce. The company has only said the white model was “more challenging to manufacture than we originally expected.”

Rumors about the white iPhone have been on Apple-focused blogs for months, with explanations ranging from color-matching problems to an issue with the device’s backlight.

Whatever the issue, it’s still a problem. At this point though, I’d be pretty surprised if anyone was still waiting for this thing and had delayed their iPhone 4 purchase because of it. But if you’re that guy, then it looks like you’ve got more time to wait. Have fun with that.