What the iPhone needs next – organization 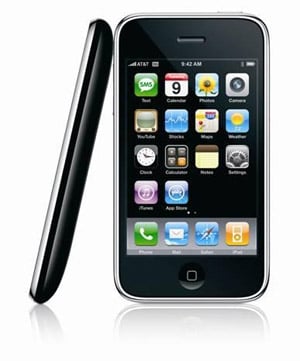 I don’t know about you, but I can’t wait for the iPhone 3.0. I’m sincerely hoping by then that we have an improvement on the organization of the iPhone Apps – because they are seriously starting to get out of hand.

I currently have 7 of the 9 available screens filled to the brim with iPhone Apps of all kinds, and most of them, I don’t really want to be rid of. It would be nice if I could organize them in a more user-friendly way then just swiping from one screen to the next.

I think what I’d like to see on the iPhone is a version of “Stacks”.

Think about it, you could hold your finger down on a blank area of the screen for a few seconds, and bring up a menu asking you if you wanted to create a new Stack, you do – so you say “yes”. Then a Stack appears that you name. After you have done that you hold down on your icons until they get giggly, and begin to drag the ones you want into your Stack.

For example, you could have a Stack for your Business Apps, or for your Games. When you were finished, you’d just hit the home button, then all those icons could be condensed within that Stack. When you wanted to access them they could fan out like a Stack on OS X, or even as a separate screen all together.

Obviously the concept is pretty rudimentary. We’re basically talking about folders here – but it would be a nice addition to the OS that I’d like to see in the near future.