Vietnamese Site Says iPhone 5S will have a 12MP Camera,... 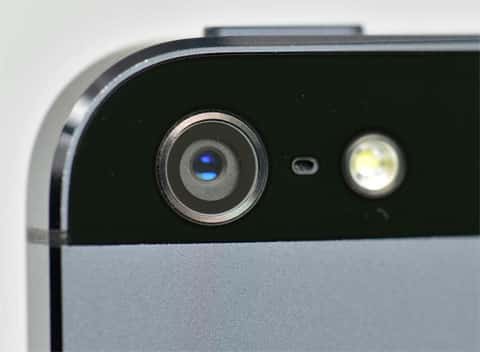 According to information released by Vietnamese site Tinhte, the long-rumored iPhone 5S will sport an improved camera and will also come with certain enhancements to taking photos.

Tinhte may be a little-known site but it has proven itself historically by releasing accurate information on Apple products.

For the iPhone 5S, the site reported that the new phone will have a 12 megapixel camera, a 4 megapixel jump from the iPhone 5’s 8 megapixel camera. This is a good development since the Apple has not changed the resolution of the iPhone camera over two generations (the iPhone 4s also had an 8 megapixel camera). Another possible feature that will be added to the iPhone 5S is the ability to take better photos during low light conditions. This is potentially a really cool new improvement to the iPhone. Majority of iPhone owners use their device exclusively for taking photos and even though the iPhone has one of the best cameras out there, its ability to take decent photos when there is inadequate light is still a little suspect. This improvement will really make the iPhone one of the best built-in cameras in the market.

Other features that are being rumored to be included in the new iPhone include NFC support, a faster processor and, quite possibly, iOS 7.

There is still no news on when the iPhone 5S will be launched.