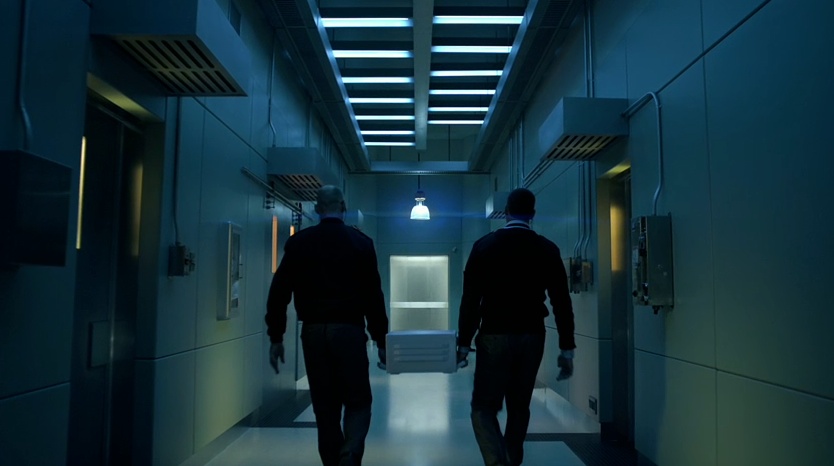 Apple released the iPhone 3G commercial directly after the Keynote on Tuesday. You can click here to check it out on Apple’s official site.

The ad depicts two guards carrying a metal case while a narrator explains that this is the first phone to finally out-do the iPhone. “Twice the speed at half the price”. Finally they open the case to reveal…you guessed it…the 3G iPhone.