Video Conferencing on the iPhone – Are You Excited?

by Michael 13 years ago3 months ago
7 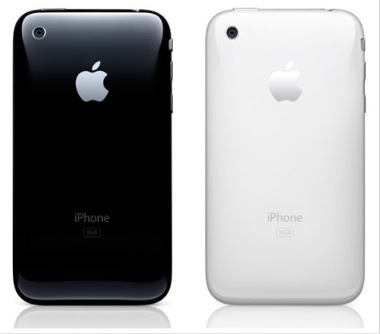 Gizmodo and many others have reported that the next incarnation of the iPhone could very well have a camera on the front of the device, allowing video conferencing.

This feature was rumored for the iPhone 3G, but many expect it was kept out of the device due to production costs.

This is one of those features that sounds interesting to me, but I can’t honestly imagine using it in a real-world situation.

YouTube videos look like crap over the 3G network. Sure, they’re better than the Edge pixel meshes that people sometimes called video from the original phone, but I wouldn’t call the 3G video streaming experience any thing other than “passable…for now”.

Over wi-fi that’s another story…but even at home, the quality of my video conference in iChat is completely dependent on other person’s Internet connection speed…and rarely does that video quality look anything like what you’ll see in an Apple Keynote.

I do a fair share of video conferencing – so I’m not just “not the type of guy to use this feature”. I just can’t see needing this to be on my phone. I don’t imagine having a video conference at a restaurant would be enjoyable…nor would it be a good idea to do it while driving.

So when would it be a good idea to do this? I don’t know…but I do know that some people are excited about it…and that’s great. I’m just not one of them.