by Kevin Whipps 12 years ago2 months ago
2 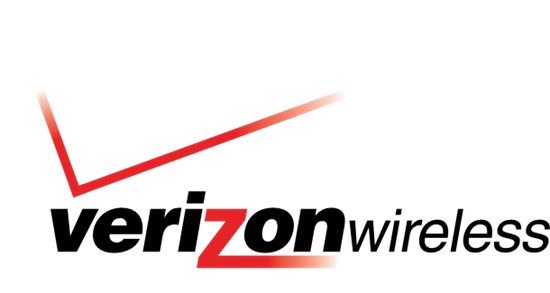 Yet again, it’s being said that Verizon will be carrying the iPhone in early 2011. The news comes from the Wall Street Journal:

Apple Inc. is making a version of its iPhone that Verizon Wireless will sell early next year, according to people familiar with the matter, ending an exclusive deal with AT&T and sharpening the competition withÂ Google Inc.-based phones.

Apple plans to begin mass producing the new iPhone by the end of the year, and it would be released in the first quarter of 2011, these people said. The phone would resemble the iPhone 4 currently sold by AT&T, but would be based on an alternative wireless technology used by Verizon, these people said.

The new iPhone spells the end of the exclusive arrangement that AT&T has had since 2007, when Apple Chief Executive Steve Jobs introduced the original iPhone. Since then, the iPhone fueled much of the AT&T’s growth.

Verizon Wireless has been meeting with Apple, adding capacity and testing its networks to prepare for the heavy data load by iPhone users, according to one person familiar with the matter. The carrier is seeking to avoid the kind of public-relations hit that AT&T took when the boom in data-hungry iPhones overtaxed its network, especially in New York and San Francisco.

I’m pretty sure I’ve said this before, but I’m too lazy to check: Apple built a CDMA iPhone at the same time they built a GSM iPhone, just like they had PowerPC and Intel Macs going at the same time. This way they’re prepared if AT&T decides to stick it to them, and they need to go somewhere else. I bet they even have models available for the other U.S. carriers as well.