U.S. Congress is looking at the iPhone…for themselves 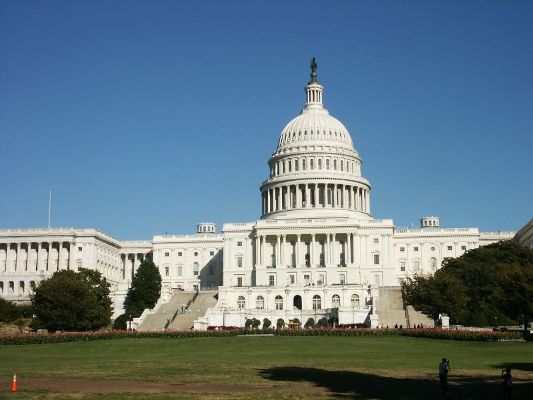 Next year U.S. Senators could have iPhones in their pockets because congress is considering the iPhone as its newest communication device. Congress’s Chief Administrative Office is testing a set of iPhones among its ranks to see if the device will function within the needs of Capital Hill representatives and support staff according to MacNN.

The Blackberry is currently dominant in the Senate, but my members would to use iPhones. â€œThe reason weâ€™re trying them out is because we heard a lot of people wanted the option to have them.â€ said CAO spokesman Jeff Ventura.