The iPhone is Useless in New York City 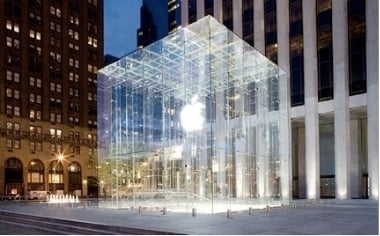 This weekend I’ve been in New York City. The wife and I did a few touristy things like visit the Statue of Liberty, take a carriage ride through Central Park, walk through Times Square, and see a show on Broadway. I also attended the 2009 New York Comic-Con.

Through all of this, however, my iPhone was nothing short of useless.

I don’t quite know what the reason is – is the network overloaded? Is reception poor in the city? I have no idea. All i know is that the GPS couldn’t figure out where I was, the data crawled (if it worked at all) and almost every single call that I made or received was dropped.

In fact the ONLY time that things worked properly with my iPhone was when I was standing outside of the New York City Apple Store. I’m sure that was just a coincidence – but I found it very amusing at the time.

If you live in New York, I’d love to know if this is a constant problem for you, or if this was just an unlucky weekend for me.