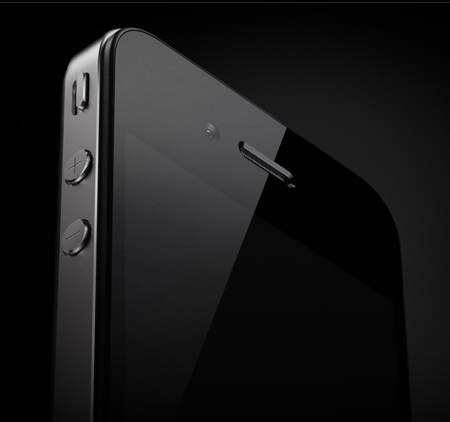 One of the problems with being the early adopter of any kind of technology is that there are going to be a few hiccups along the way. We already know about the antenna issue, but the other day, I experienced a problem which apparently, a lot of people are having. Except that mine is almost the exact opposite.

Jason O’Grady at ZDNet touched about his post yesterday entitled, “The iPhone 4’s second Vietname: the proximity sensor(updated).” Quite the attention-grabbing title. Here’s his problem:

TheÂ proximity sensor in the iPhone 4 is what tells it how close the phone is to your face so that it can turn the touchscreen off while youâ€™re making a phone call.Â This has the effect of a) saving battery power, and b) preventing inadvertent touches of the screen by your face.

The problem is that the proximity sensor in the iPhone 4 is on a hair trigger. Itâ€™s either too sensitive, miscalibrated or both. In over three years of using the iPhone 2G, 3G and 3GS Iâ€™veÂ never accidentally hung up on, muted or put a call on speakerphone while holding it up to my face â€” not once. Yet Iâ€™ve done it a half dozen times on my iPhone 4Â over the past weekend.

He states later in the article that Apple should fix the issue in the next iOS update, and that they should delay the sensor by a second or two to help curb the problem.

That would actually cause issues for me. I’ve noticed that I can put the iPhone down and the screen doesn’t turn on right away, which can be annoying when you’re trying to type in entries for a touch-tone system like I was doing the other day. I did see the screen flash on once when I was on a phone call, but it went off almost immediately and frankly, it could’ve been because I had the phone a touch away from my ear at the time.

My hope here is that all of these problems are easy software fixes, which so far, seems to be the case. I’m not 100% sold on the antenna thing, but at least in the case of the proximity sensor, I think we’re just an update away from a fix.