RUMOR: iPhone Tethering for $30 a month? 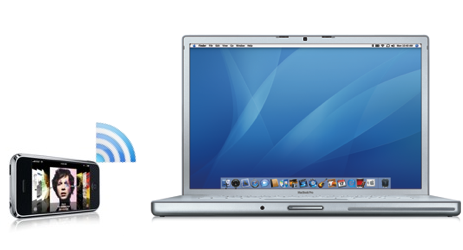 So according to a site that just popped up in April, that has no verifiable source, and also can’t seem to spell “blogs” properly, AT&T’s upcoming 3G iPhone tethering plan (which they announced was “coming soon” earlier this month) will be exactly like their current Blackberry plan.

Yup, spreading a rumor is just that easy, folks. It’s logical to assume that the tethering plan would be similar to the Blackberry plan. It’s also logcal to assume that it’ll cost around $30 since AT&T’s laptop connection internet currently costs $60 a month (and you pay $30 for your 3G iPhone data).

This one isn’t really all that hard to piece together, but don’t hold your breath on it until AT&T announces something more official. Right now this is pure speculation.