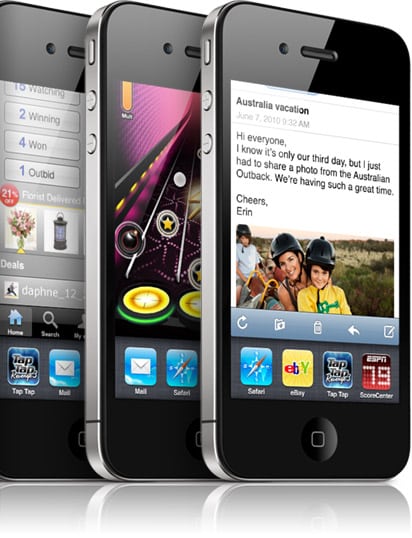 When the first iPhone came out, there were lines for days. When the second came out, same deal, but it was slightly better. Since then, things seem to be getting better, although there are still reports of iPad shortages and such. So how is Apple preparing for the biggest iPhone release yet? Apple Insider has the word:

Apple has been ordering enough components to have built a stockpile of several million iPhone 4s in anticipation of this month’s launch and continue on with a quarterly run rate of roughly 9 million units, according to a published report.

Asia Optical chairman Robert Lai recently revealed that his firm has been delivering VGA lens kits to Apple for the iPhone 4’s front-facing video camera since May, with monthly shipmentsÂ averaging 3 million.

The iPhone maker’s business will reportedly boost Asia Optical’s optical lens kit revenues by some 25% to 30%. In addition to the front-facing VGA-quality video conferencing camera, the iPhone 4 also sports a 5-megapixel still camera on its backside that’s also capable of HD (720p) video recording at up to 30 frames per second.

Lai’s comments would suggest that Apple is posed to ship at least 9 million iPhone 4s during its fourth fiscal quarter of the year ending September, which would represent a more thanÂ 20% increase in iPhone sales year-over-year before shipments of iPhone 3GS — which the company will continue to offer — are factored into the mix.

Although this is still speculation, this does seem logical. Apple wasn’t sure that the iPad would be a hit, so they beefed up supplies but not to record levels. The iPhone is a hit, so they know that it’s going to sell like hotcakes on day one. Having 9 million units ready for the quarter seems excessive, but it’s not like they won’t sell them eventually.