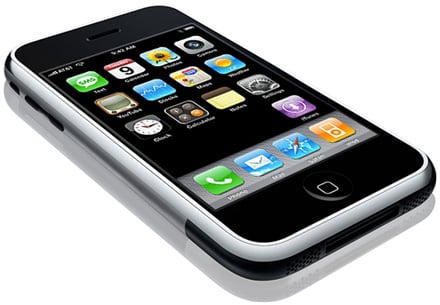 Canadian telecom provider Rogers today finally confirmed longtime rumors that they would be bringing the iPhone to Canada via a brief note that they have negotiated a deal with Apple to bring the device to the country.

Rogers is providing very few details at this time, but they do expect the iPhone to launch before the end of the year.

“We’re thrilled to announce that we have a deal with Apple to bring the iPhone to Canada later this year,” the note said. “We can’t tell you any more about it right now, but stay tuned.”