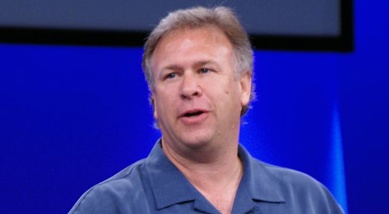 Shortly after the announcement yesterday, Phil Schiller spoke with the Associated Press about the potential damage that may happen to unlocked iPhones.

”This has nothing to do with proactively disabling a phone that is unlocked or hacked,” Phil Schiller, Apple’s senior vice president of worldwide product marketing, said in an interview. ”It’s unfortunate that some of these programs have caused damage to the iPhone software, but Apple cannot be responsible for … those consequences.”

There will be a debate about this from now until the end of time about whether there is truly any danger from the unlocking applications – but the bottom line with this is that Apple is in no way responsible for making sure your unlocked (i.e. – hacked) iPhone works after the software update.

You can bet that once people get a good grip on how to lock them up, they’ll all be relocked – and as soon as the software update has been installed, a new unlock will be released.

It’s going to be a never-ending battle…on both sides.