by Michael 13 years ago3 months ago 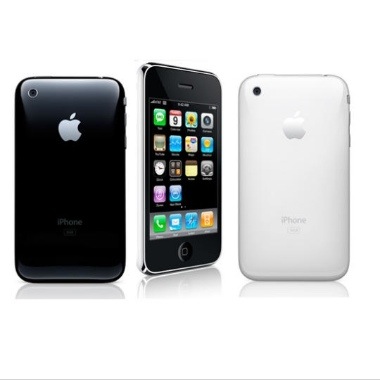 We’re all pretty much in agreement that a new iPhone is coming in June. Still, it’s nice to get more solid evidence to indicate that that line of thinking is the truth. Now, according to the Commercial Times, we do have even more proof through their report that components from Taiwan-based suppliers have begun shipments to Apple’s China-based assemblers.

The suppliers intend to reach about 2-3 million units per quarter, and readying for a “June launch”. The most notable of these components is a 3.2 megapixel still/video CMOS camera.

For more info check out the Engadget article here.