What We “Know” About the iPhone 6 So Far

We’ve barely had enough time to enjoy the iPhone 5S and iPhone 5C (although some are totally not enjoying the latter), and speculation about the iPhone 6 is coming up left and right. So what do we “know” so far? 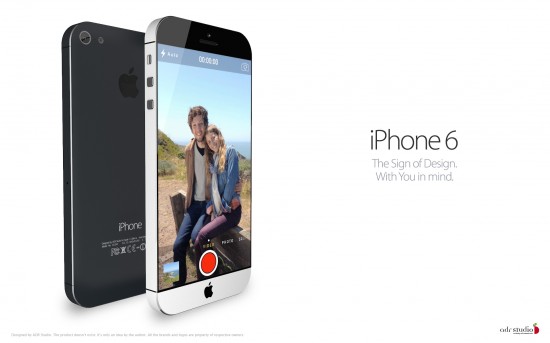 Here’s a quick rundown of the rumors we’ve been hearing about the iPhone 6.

What many expect is that the size will go bigger. As for how big exactly, we don’t really know. Here are the numbers being tossed around.

We know that Apple usually releases new iPhones around fall, but this year, we just might get lucky and see the iPhone 6 in the summer.

Sapphire glass seems to be a sure bet, as well as the idea that it might play a bigger role. Still, analysts say that Apple will most likely stick with anodized aluminum. Yay for that!

Here’s the tough part, but what can be exciting is the rumored 10MP camera, which of course is unconfirmed. We’re also hoping for the next version of iOS, iOS 8. With iOS 8, we’re supposed to see pretty much in terms of visual design, but functionality will highlight health and fitness tracking. Does this tie in with the iWatch?

With this information spreading, are you getting excited for the next iPhone or is it too early?