iPhones With Bigger Screens, Coming Up!

Not that we didn’t really see this coming, right?

Rumors and speculation have not been lacking. The iPhone has gotten bigger and bigger, albeit not as radically as Samsung. 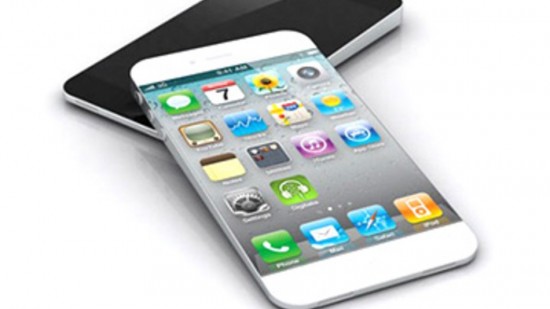 Consumers seem to want something bigger than a 4 something inch screen. Considering how mobile is becoming the default for most, this is really not surprising, is it?

So, are we finally going to see the “iPhones with bigger screens” rumor come true?

The Verge reports that Apple is in the process of developing two new iPhones, one of which has a screen larger than 4.5 inches, and the other larger than 5 inches – both diagonally. (Originally reported by The Wall Street Journal)

Those who have always believed in the rumors – you just might be vindicated soon! While, as usual, we don’t have anything official from Apple, this is hardly an irresponsible outlet seeding just as irresponsible rumors. So yeah, if you’ve been envying Samsung phablet users, then you might get a step up in the near future. Then again, with the figures being thrown around, the new iPhones won’t be in that range yet.

On another note, bigger screens aside, if you’re wishing for curved screens, you probably will be disappointed; so don’t hold your breath for that.

What do you think about this “confirmation” of iPhones with bigger screens?