Is Wireless Charging Really an Essential Feature for the iPhone?

by Apple Gazette 6 years ago10 months ago

Wireless charging (also known as inductive charging) has been around for quite some time, and smartphone manufacturers have jumped on the bandwagon, with Samsung, LG, Microsoft, Google, HTC, Motorola, and many others offering devices with built-in support for wireless charging.

Apparently, Apple still hasn’t gone along with the trend yet. Soon after the iPhone 7 was launched in September 2016, tech enthusiasts pointed out the missing features on the new iPhone 7, the most notable of which, aside from the infamous headphone jack, is the highly anticipated wireless charger.

Yes, there have been rumors and speculations about Apple finally incorporating this technology into its latest iPhone model. Even up to now, they remain just that—rumors and speculations. And then now, we’ve heard news again about the iPhone 8 (which will be released in September 2017) finally being capable of wireless charging. Until that plan comes to fruition, iPhone users will have to resort to alternative options like a wireless charging case.

What’s taking Apple so long to adopt wireless charging? Is it worth waiting for? Do we even need this feature for the iPhone? Or is the iPhone already good without it? 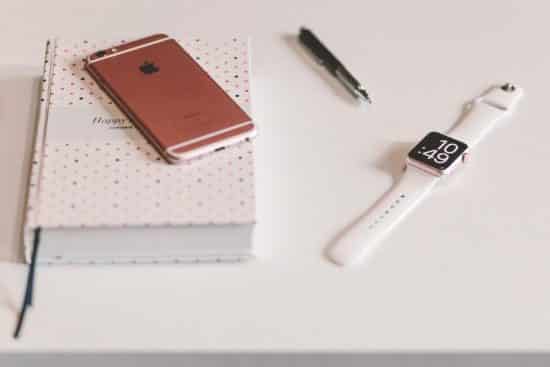 Why didn’t Apple incorporate wireless charging in the older iPhone models? It actually has something to do with the material that the iPhone is made of. Newer models like the iPhone 5, 6, 6 Plus, 6S, 6S Plus, 7, and 7 Plus all have aluminum or metal finish. Unfortunately, metal doesn’t work with induction, the process by which wireless charging works.

It’s puzzling why Apple didn’t make the newly launched iPhones compatible with wireless charging when in 2015, a year before the iPhone 7 was released, wireless telecommunications company Qualcomm announced that wireless charging with metal cases was already safe.

Is the Apple Watch already a sign that the technology giant also sees wireless charging as an essential part of its iPhone products? Whether Apple will go completely wireless or not remains to be seen.

Life Without Wireless Charging: What iPhone Users are Missing Out On

Although it isn’t clear yet if Apple deems wireless charging an important mobile technology, the smartphone market clearly recognizes its value in this highly interconnected world. In fact, a global survey conducted in December 2016 by the Wireless Power Consortium showed that consumers consider wireless charging a must-have feature for smartphones. Of the 2,000 smartphone user-respondents from U.S., Europe, and Asia, 76% said they’d use a wireless charger if it’s built into their phone.

The survey findings have no data specific to iPhone users, but if the demand for and the subsequent proliferation of third-party wireless charging cases for iPhones (which enable inductive charging on iPhones) are any indication, consumers see this technology as crucial to keeping their device—a power-hungry one at that—fully charged throughout the day.

While iPhone users may go on with their lives without a wireless charger integrated into their device, they’re missing out on a lot of things compared to Android and other non-Apple consumers.

First of all, there’s the convenience of recharging smartphones on the go. Since you won’t be needing any cables, you don’t have to look around and waste time trying to spot a power socket to plug in your charger. If you travel or go on business trips a lot, you’ll appreciate the ease of just having to place your phone on a charging pad and leave it there to power up, not to mention the ability to stay connected all the time.

And we all know the frustration of using the iPhone’s charging port that easily collects dirt and breaks, as well as its charging cable that gets easily frayed, loose, and worn out. If only Apple could come up with an alternative to the troublesome traditional plug-in charger, those issues would become a thing of the past. 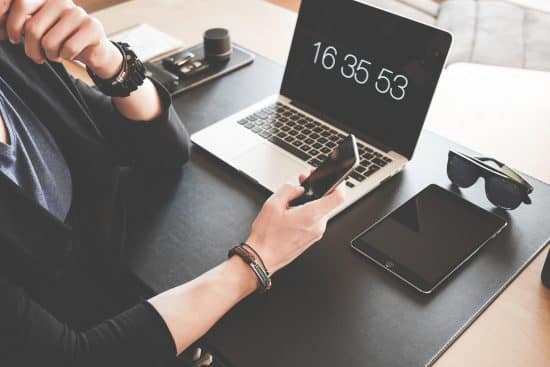 Practically speaking, wireless charging is a great feature for every gadget. As the Wireless Power Consortium survey suggests, the market is more than ready for it. If Apple really wants to get ahead of the competition, it needs to step up its game and adopt this convenient change. It doesn’t necessarily mean that Apple has to copy or just jump on the bandwagon. It can come up with its own wireless charging innovation for sure, one that may even be better than what we have in the market right now.

How about you? Do you think Apple should incorporate wireless charging in its next iPhone model? Is this technology really important for the iPhone? Tell us your thoughts in the comment section below.

Check this out: Meet the UNITI Stand: the All-In-One Stand for Mac Devices