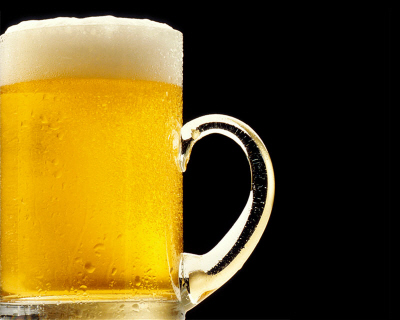 After lots of talk about the 4th-gen iPhone theft/loss case, most of the discussion had turned to speculation because there wasn’t much hard evidence to go on. Now the court has released the search warrant affidavit, and we’ve got a little bit more info than we did before. Curious? Read it [PDF Link] and discuss it in the comments.

I spent some of my weekend pouring through the document, highlighter in hand, and what’s in there is pretty damning evidence. It seems pretty obvious to me that this situation is a case of theft, plain and simple. But since many people will and have told me that I’m wrong, I figured I’d put this out there.

According to the court documents, we now have a better timeline of what happened. Gray Powell, Apple engineer, went to a German bar to celebrate his birthday with his uncle. At one point, he left to go to the bathroom – leaving the phone in his bag with his uncle – and then continued partying the night away. He left about 15 minutes before closing, so if the phone was left on a barstool somewhere, it had to be left in the last 15 minutes prior to everyone getting kicked out.

This means one of two things: Brian Hogan – “finder” of the iPhone – either took the phone out of his bag intentionally, or found it right before closing. My gut feeling is that even though I don’t think Hogan’s ethics are necessarily in check, I do think that he most likely found it on the bar. But it’s what happened next that’s so damning.

Hogan took the phone home and showed it off at his apartment to his roommate. She looked at the phone with him, and they played around with the device for a bit. In the process, they found Powell’s Facebook and LinkedIn profiles, which revealed that he worked at Apple. That’s when Hogan took off the case and realized what he had. He told his roommate that this was the next iPhone – based on new features that he could discern from observation – and that it was worth a lot of money. This lost phone became a theft when he decided to sell it.

There’s a lot more to this story, including some pretty shady things, and I can’t wait to get into it more. But for now, talk it out in the comments. Let me know why it is or isn’t a theft, then we’ll talk about that in another post.