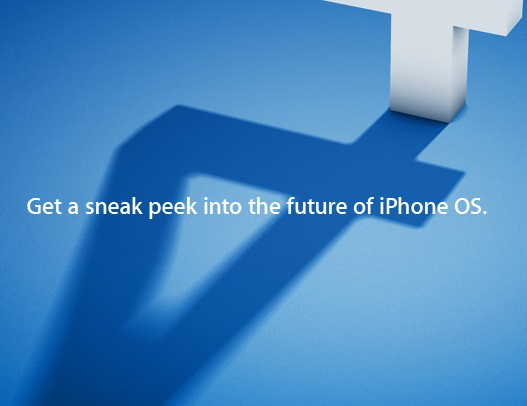 What do you need to know about iPhone OS 4.0? Here you go: