You are here: Home / iPhone / iPhone 3x More Reliable Than Other Smartphones 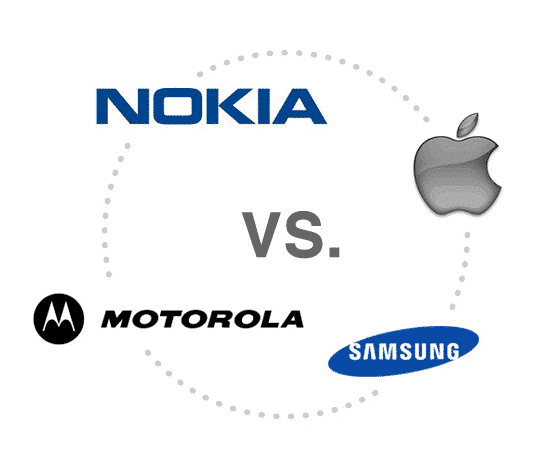 An industry report published today says that Apple’s iPhone is considered by users to be three times more reliable than its nearest competitor, Samsung. Needless to say, the iPhone tops the list on smartphone reliability.

Check out the entire report right here, but the long and short of it is exactly what Apple fans have always known: quality is king at Apple. Not so much, elsewhere. Samsung came in second place, with a little more than a third of Apple’s score.

FixYa’s report states that users gave Apple’s phone top marks for not only reliability, but for its super simple user interface and for its incredible catalog of available apps. On the downside, users aren’t crazy about the iPhone’s short battery life, their inability to customize that simple UI they love so much, and a perception that Apple is slowing down on introducing hot new features compared to the likes of Samsung.

What do you think? Is the FixYa report accurate?