You are here: Home / iPhone / Have a Taste of Old School with the Apple Flipphone [Concept] 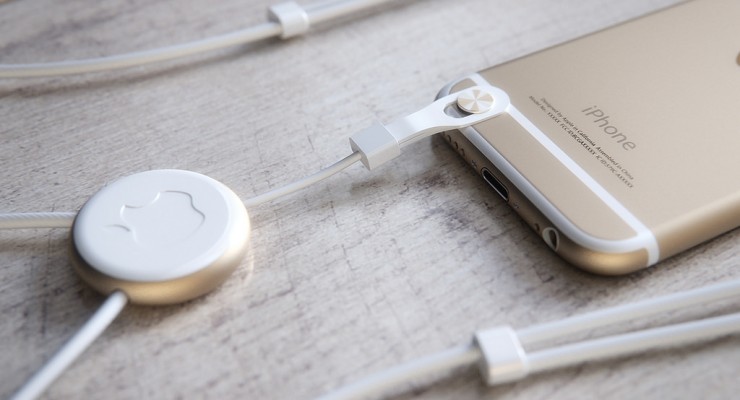 We’re certainly not unused to concept designs for the iPhone. From an iPhone 8 concept to an iPhone 6C concept – and practically everything in between – we’ve seen quite a bunch of artistic renditions.

This time, instead of forward-looking concepts, we’re going to take a short walk down memory lane with the Apple Flipphone.

Designed by Martin Hajek, the Apple Flipphone takes inspiration from those days when flipphones were the thing. Remember how cool it felt to whip out your Motorola phone and flip it open to take a call? (Well, maybe not.)

Actually, I can’t say for sure if the Motorola phones were on Martin Hajek’s mind when he created this concept iPhone. Based on his web site, the inspiration comes from Japan.

In Japan these huge flip-phones are called ‘garakei’ and they are still very popular, despite the iPhone also gaining marketshare in the land of the rising sun.

What if Apple ever decided to make an iPhone especially for the Japanese market?

This is how it would look. First, the lanyard to make sure that you’ve got easy access to your Apple Flipphone – plus some security. In “normal mode”, it doesn’t really jump out at me. It is a flipphone after all!

Here is another image for comparison. What do you think? A brilliant concept or one to chuck into the forget it bucket? I think it’s fun but let’s leave it at just that – a concept.

Top 5 Apple Gadgets for Back to School Shopping