MobileGuerilla this weekend uncovered what are very likely to be the first photos taken from an actual iPhone that we’ve seen. Now, the way they found them at first seems like it could be obviously faked.

They simply searched for “taken with an Apple iPhone” on Google, and these photos came up on a Flickr with the the phrase on it. The phrase is automatically generated by Flickr based on the EXIF data from the camera that the pictures were taken from. (The images have since been removed by the way)

Mac Rumors did some detective work, and traced the Flickr account back to a LinkedIn profile which reveals that the account owner is a Program Manager at Apple in the Consumer Electronics industry. So these are very likely legit.

Kudos to both MobileGuerilla for find them, and Mac Rumors for confirming them. 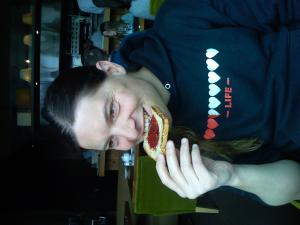 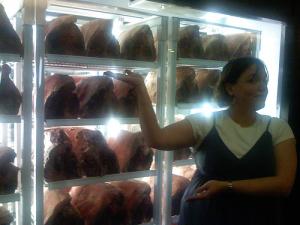