Dumb News of the Week: Apple Losing Sales Because of... 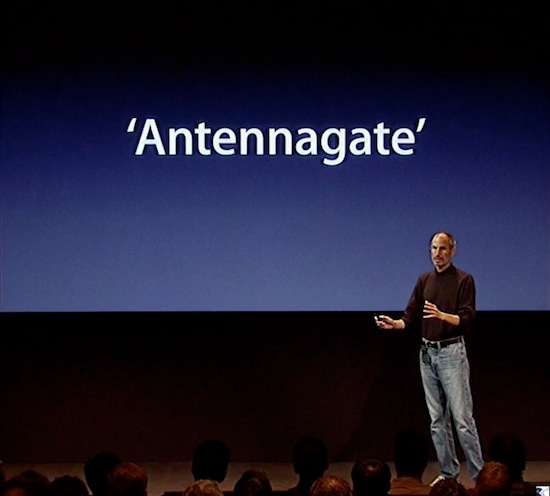 Wow. Just dumb. First, let’s start with this headline from the Business Insider:

Apple Is Losing 20% Of U.S. iPhone 4 Sales To Antennagate

Wow. That’s impressive sounding. I should read on.

Apple is losing iPhone 4 sales toÂ Antennagate, according to a survey conducted by Piper Jaffray.

Of the people that knew about antenna problems, 20% said it was affecting their decision to purchase the iPhone. As a result, “the antenna issue is removing upside potential for iPhone units.”

So let me get this straight. Their survey group was made up of 258 people from Minnesota. And out of those 258, 52 won’t buy the iPhone 4 because of the antenna? C’mon.

First, we’re talking about Minneapolis, which isn’t exactly famous for anything other than retirees and snow drifts. Second, how small is that sample group? Why not sample a larger community of people or more people in more areas? Either way, this is linkbaiting BS no matter which way you cut it, and it pisses me off that I fell for it. Stupid me.