Do You Qualify For an Upgrade?

by Kevin Whipps 12 years ago3 months ago
8 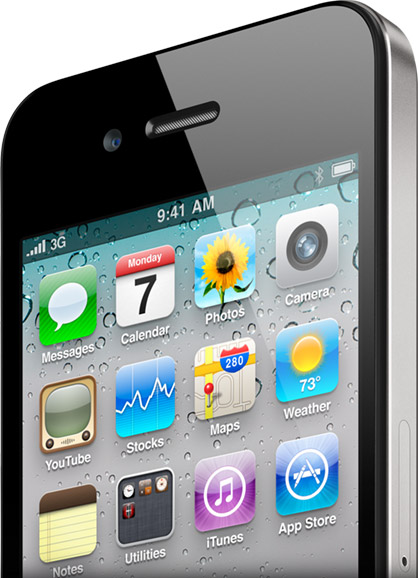 Last year I was in line on day 2 to purchase a 3GS, just one year after I purchased my 3G. I was sure that the folks at Apple were going to tell me that I had to pay an extra $200 for the phone, yet I walked out of there paying the standard $299 and didn’t say a thing about it. Then when I went in there with my wife’s phone – which is on a family plan with my phone – we got denied.

This year is different. I went to AT&T’s site, checked out my availability and I’m good. Problem is, they don’t talk about how much the phone is going to be, as now they’re offering a few different tiers. Here’s the deets from Cult of Mac:

Now I’m not sure why I qualify for the lower price, but I do, so I’m sticking with it. But I think the issue here is for people who bought a 3GS in the past 6 months who want to upgrade – they’re screwed.

So do you qualify for a new phone? If so, are you going for it?