Curiouser and Curiouser: Apple to Hold Press Conference on Friday... 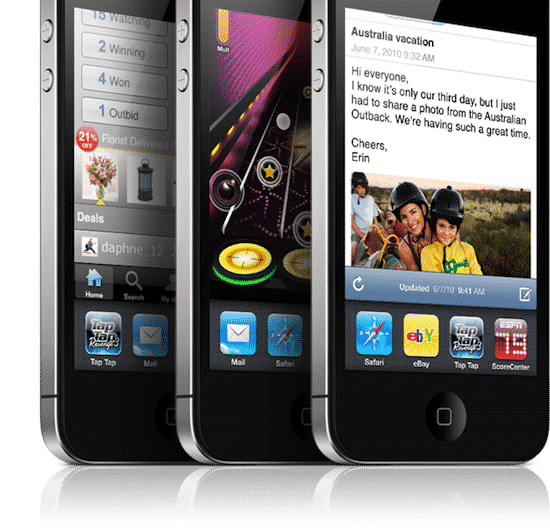 It’s no secret that the iPhone 4 has a few issues. Now comes word that Apple is holding a press conference this Friday to “select press” to discuss the iPhone 4. Funny, I seem to have never received my invite. So what’s it about other than that? For that, we take you now to The Loop Insight for answers:

Apple on Wednesday invited select press to a special press conference to be held this Friday in California.

Apple would only say that the press conference would be regarding theÂ iPhone 4. No other information was available when I spoke with them tonight.

Of course, theÂ iPhone 4 has been accused of having poor reception by many users that got the device in the last couple of weeks.

OK, well that doesn’t tell us much. Guess this big event is somewhat of an enigma covered in mystery wrapped in bacon. Regardless, it’s about time they did this. Fact is, when I’m watching Tosh.o, I don’t expect to hear an iPhone reception joke. Same with watching Letterman, too. At the same time, my parents haven’t had any problems with their phones, and neither has my wife. But I think that Engadget said it best:

What’s more, at this point Apple’s soldÂ well over two million iPhone 4s, and we simply haven’t heard the sort of outcry from users that we’d normally hear if a product this high-profile and this popular had a showstopping defect. Honestly, it’s puzzling — we know that the phone has an antenna-related problem, but we’re simply not able to say what that issue actually means for everyday users.

So where are all the complaints? Guess we’ll see what they have to say on Friday. I’m hoping it’s not a recall, but who knows what will happen.