You are here: Home / iPhone / “Box Office” goes missing in the App Store and no one knows why 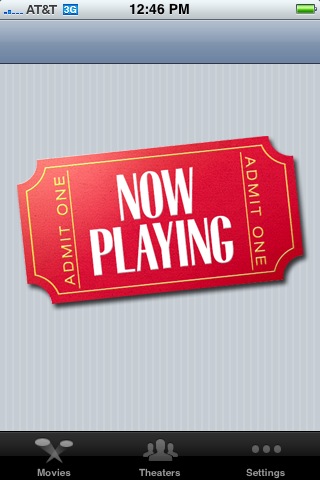 Reports are coming in that Apple has pulled “Box Office” from the App Store without telling anyone – including the developers why. Gizmodo and TUAW are both reporting on it with a fair bit of speculation being thrown in. Gizmodo speculated that there could be something “under the surface” like a security flaw that has caused the App to be removed.

TUAW is going another route, comparing it to the NetShare Application that was recently removed from the App Store – then returned – then removed again. That poster even goes so far as to say “it’s clear that apple has complete control over what you install on your iPhone or iPod Touch”.

That statement is completely wrong, though. Apple has control over what is and isn’t in the App Store. They don’t force you to delete Applications that they have removed from the store. I have both Box Office and NetShare on my iPhone – and they aren’t going anywhere. Until they do, Apple does not have “complete control” over my iPhone – and even if they did do that – I could still jailbreak it if I so chose.

Back on topic, though, there is no word on why Box Office is missing – but it could be a simple error. It’s not like NetShare didn’t get added, then removed, then added again – perhaps someone just flicked the wrong switch in the App Store and isn’t aware of it yet.

Regardless, if Box Office comes back, I recommend it. It’s a good App.