Australian reseller receives mysterious “DO NOT OPEN” box from Apple 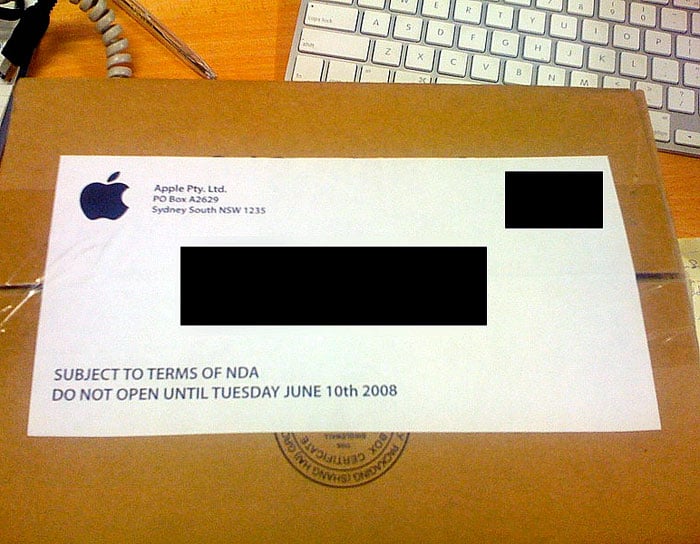 The image above has made its way onto a Mactalk.com.au forum, and as you can tell, its a relatively small box that very clearly says it cannot be opened until June 10th, 2008 – due to an NDA agreement.

It should be noted that June 10th 2008 in Australia should be right around the same time as Job’s June 9th keynote here in the US.

The speculation from Mac Rumors is that the contents of the box is a single 3G iPhone for display purposes.

Now its certainly possible that the box could be a complete fake, I mean if you have a printer and a box you can recreate this yourself – but it is very interesting, as anticipation for the keynote builds.