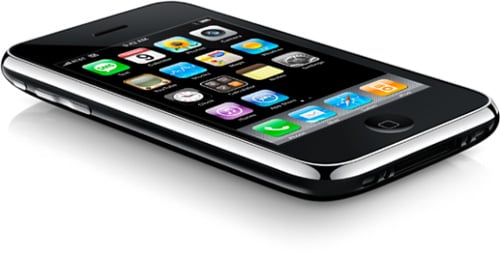 At&t has finally made its pricing and plans announcement for the iPhone 3G here in the US today. As we all know, the iPhone starts at $199 for the 8GB model and $299 for the 16GB model. All existing iPhone customers who purchased their iPhone before July 11th, 2008 are eligible for those prices. Customers activating a new line, and other “eligible” customers will also get the same price.

Customers who are not eligible for the $199 rate will have to pay $399 for the 8GB iPhone or $499 for the 16GB iPhone if they want to jump on the iPhone bandwagon.

All existing iPhone customers will have to pay an $18 upgrade fee in addition to their purchase price (which is absolutely infuriating…to me, anyway), and the plans are as we’ve been discussing for weeks now. The same as before, except 3G is $10 more a month, and they’ve dropped txt messages.

At&t also says that in the future they plan to offer a “no contract” iPhone for the price of $599 and $699 respectively. No word on if you’ll be able to take that iPhone to another carrier legally, but I doubt it.

If you want to see if you’re eligible for the iPhone’s $199 price you can click here to find out.

Update: To be clear, the txt messages have been dropped from the default plan, and will be $5 extra. So if you’ve been using the cheapest plan with only 200 txt messages, you’ll now have to pay $5 more for them.