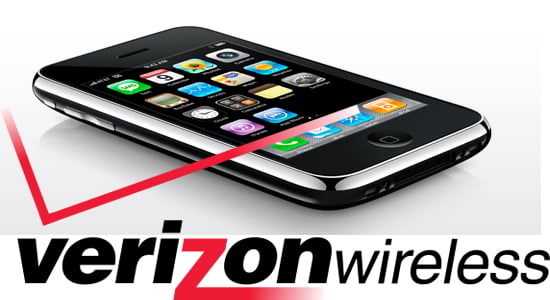 I’ve said this before, but all this talk about the AT&T exclusivity contract with Apple for the iPhone has been coming to a head in the past few days, so let’s hit this one head on. For some reason, the generalÂ consensusÂ was that AT&T’s contract was up this year, making it a three-year deal. But I had this nagging doubt in the back of my mind that it was a five-year deal, not three, and it turns out that I might have been right.

Both Apple Insider and ZDNet are reporting that recently unearthed court documents that Engadget discovered show that Apple & AT&T are good until 2012. Now granted, that doesn’t mean much. The contract could have changed several times over the years, and it may have been cut short to 2010 as well. Really, we still don’t know anything different, and the only people who do are the big guys at Apple and AT&T.

So what does this mean about a Verizon iPhone for this year? Well, I hope that it’s coming down the pike, but I’m not going to place money on it until 2012.