Apple Sold a Lot of iPhones 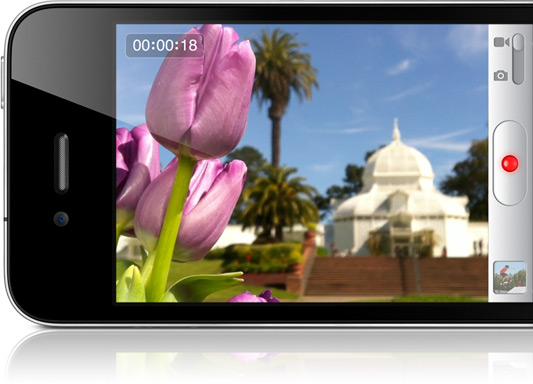 I was pretty sure that when I tried to pre-order my iPhone on Tuesday that there was a reason why things were so screwed up. Turns out, there was. Quite a few of them, in fact. One of the problems was announced by Apple yesterday, and officially press released:

Yesterday Apple and its carrier partners took pre-orders for more than 600,000 of Appleâ€™s new iPhone 4. It was the largest number of pre-orders Apple has ever taken in a single day and was far higher than we anticipated, resulting in many order and approval system malfunctions. Many customers were turned away or abandoned the process in frustration. We apologize to everyone who encountered difficulties, and hope that they will try again or visit an Apple or carrier store once the iPhone 4 is in stock.

Apparently, part of the reason why was because AT&T was screwed. Engadget has that press release:

Given this unprecedented demand and our current expectations for our iPhone 4 inventory levels when the device is available June 24, we’re suspending pre-ordering today in order to fulfill the orders we’ve already received.

The availability of additional inventory will determine if we can resume taking pre-orders.

In addition to unprecedented pre-order sales, yesterday there were more than 13 million visits to AT&T’s website where customers can check to see if they are eligible to upgrade to a new phone; that number is about 3-times higher than the previous record for eligibility upgrade checks in one day.

We are working hard to bring iPhone 4 to as many of our customers as soon as possible.

I’ve gotta wonder how Apple feels about all of these problems being AT&T related. With the rate changes for the iPhone and iPad, then the fiasco with the new iPhone, and of course, the pending fiasco on the 24th with activations, you’ve got to think that Steve Jobs is pretty pissed about this. Hopefully he is, and hopefully he moves the iPhone to somebody else. At this point, it’s getting pretty ridiculous.