by Kevin Whipps 13 years ago11 months ago 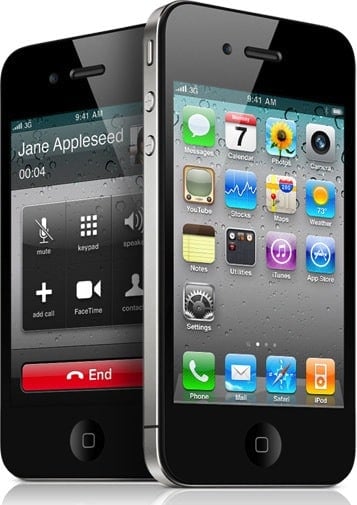 Friday night, I went to the mall to try to pick up a bumper for my iPhone. Of course, they didn’t have one, and the salesperson told me. “We’re expecting more on Monday, when we’re getting our next shipment of iPhone 4s.” I was surprised they even lasted until Friday night, frankly. So how much did Apple sell? A lot.

AppleÂ® today announced that it has sold over 1.7 million of its iPhoneÂ® 4 through Saturday, June 26, just three days after its launch on June 24. The new iPhone 4 features FaceTimeÂ®, which makes video calling as easy as one tap, and Appleâ€™s new Retina display, the highest resolution display ever built into a phone, resulting in stunning text, images and video.

â€œThis is the most successful product launch in Appleâ€™s history,â€ said Steve Jobs, Appleâ€™s CEO. â€œEven so, we apologize to those customers who were turned away because we did not have enough supply.â€

My personal guess was 1.5 million, and I’m pretty impressed that so many were sold in such a short amount of time. ForÂ perspective, Apple sold 1 million iPhone 3GS units in right around 3 days. This iPhone 4 is a pretty big deal, no matter what the haters say. It’s not perfect, but it seems like this is the phone that’s bringing even more people into the iPhone fold.