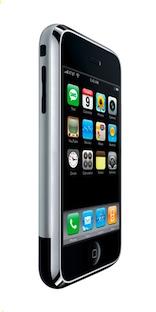 In countries like Singapore Apple is threatening legal action against cellphone carriers selling illegal unlocked iPhones. It’s been reported that Apple plans to charge those responsible for selling the devices $700 per unlocked iPhone sold.

Currently, the only company allowed to sell unlocked iPhones is Orange in France – and if Apple could keep that from happening, they would.

Retailers in Singapore and other areas were emailed by Apple and told that if they did not comply with removing the illegal devices from their shelves, the legal process would begin. After these emails were sent out, most retailers removed the iPhones from their stores.