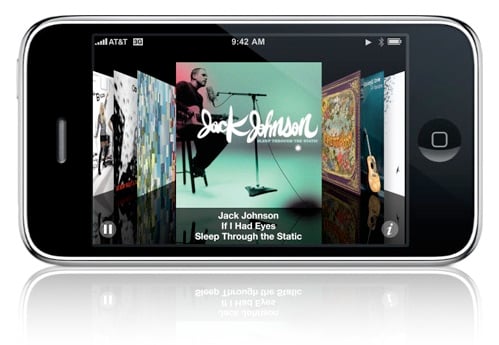 MacNN is reporting that another lawsuit has been filed over the performance of the iPhone 3G. William Gillis is suing both Apple and AT&T because he claims the companies have “recklessly oversold the iPhone 3G, knowing that neither the device nor AT&T’s 3G network can support fast access for the current influx of users.”

He notes in his complaint that speeds are not up to advertised levels, and in areas that should support 3G people are being kicked down to EDGE speeds.

Gillis is looking to make the suit a class action case. The claim seeks restitution and punitive damages, and an injunction against false 3G marketing claims used by Apple and AT&T.

I doubt we’ll be seeing much of this one.