You are here: Home / iPad / A Week Without My iPad 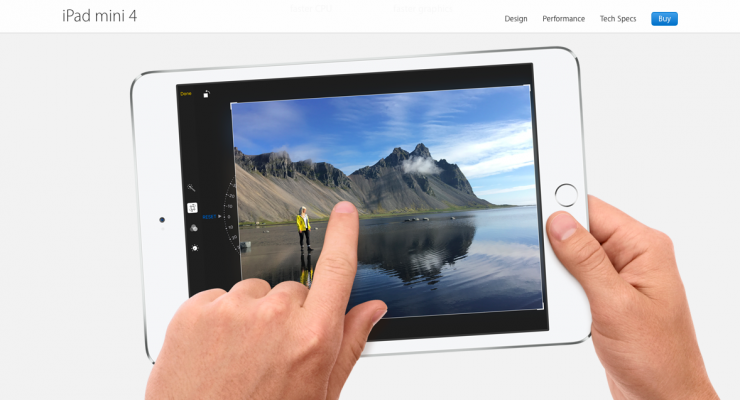 Probably just like most of you, I am rarely without my iPhone and iPad. If I’m working, then add the MacBook Air to that short list. I am not addicted, no, never. It’s just that these gadgets are essential to my work-life balance, hence my sanity.

Last week, however, I had to temporarily part ways with the iPad Mini 4. My sister has been bricked, and she needed the tablet for a school project.

So, I was left with the prospect of having no tablet. So, it felt weird handing it over, but nah, it wasn’t a case of the so called [gadget] separation anxiety.

Fast forward to today, when my iPad and are have been reunited. What have I learned during the week without my iPad?

My no iPad experience

Naturally! After having an iPad for years, suddenly not having one – even if only for a week – was a totally weird feeling. I’m not saying that having a tablet is like having a partner, but imagine spending every single night with your partner and then spending one week apart for the first time.

There are rational reasons for this feeling, though.

I’ve said it before – my devices are mostly dedicated to a bunch of tasks. The iPad is primarily a gaming device. With gaming being my main de-stressing activity, I felt a little lost.

Working outside was less convenient

While gaming is the primary use for my iPad, I prefer to use it to write when I am out of the house. It is my distraction-free tool, since I don’t have Facebook and other social media apps installed. I use Pages or the WordPress app to write, and I get work done faster. The main thing about the iPad as a work tool is its portability. At about 0.6 lbs, it’s definitely lighter than the laptop – not to mention the larger disparity is size.

I got more work done at home

On the upside, I did get more work done. Staying at home to work instead of going to a coffee shop was (is) easy. And, I found out that without the iPad always beckoning me to play, I did get extra work done.

The iPhone 6 Plus isn’t such a bad replacement

I also have to say that the iPhone 6 Plus played a vital role in my surviving the week without a tablet. With its size, the 6 Plus is not a bad substitute for the Mini 4. While I had to adjust to the smaller size, I was still able to use it for games and even writing! The latter is not so easy though, as the screen just really makes you want to bang your head after a while. When it comes to the point, you can use the iPhone for work. You just need to be patient.

So, what did a week without the iPad feel?

Truth to be told, I realize I can live without. That doesn’t mean I want to or that I will, though.