Nothing’s better than using brand new Apple products. But speculating on what the latest and greatest devices might look like and how they’ll work is a close second. From designs Steve Jobs would approve to futuristic technology, this collection of iPad 3 renders is sure to get you excited for Apple’s next big thing. 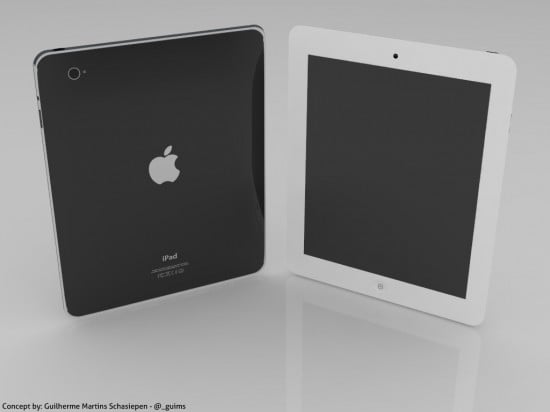 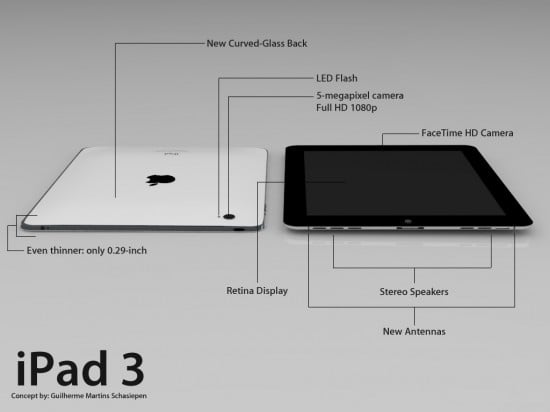 Let’s start with one that Steve Jobs himself would likely approve of. It streamlines the design with an even thinner profile, and updates the innards to bring it more inline with the iPhone 4S’ specs, with the much-hyped retina display, HD camera, and a glass back. The dual speakers are a nice touch as well. [Image source] 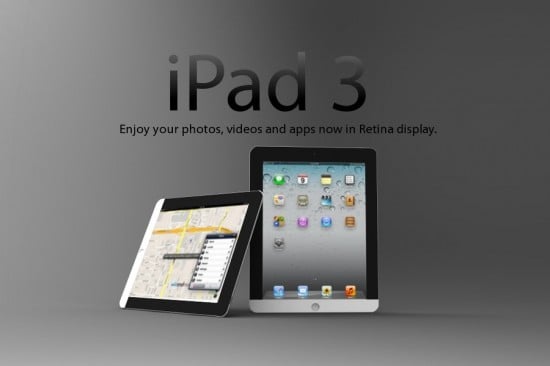 This one touts the Retina display as well, but adds an aluminum strip along the bottom for added stability. The strip really changes the overall aesthetic, and I kinda like it. [Image source] 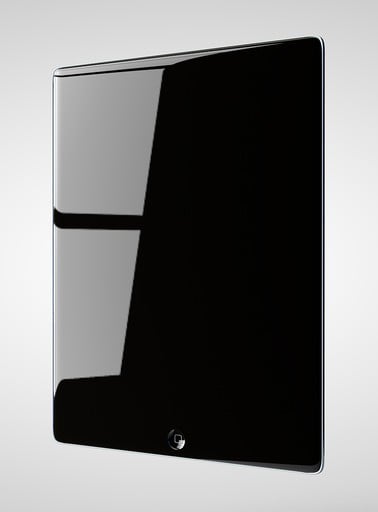 How about a smooth, rounded edge? I wish this image showed us more of where the bezel ends and the screen begins. [Image source] 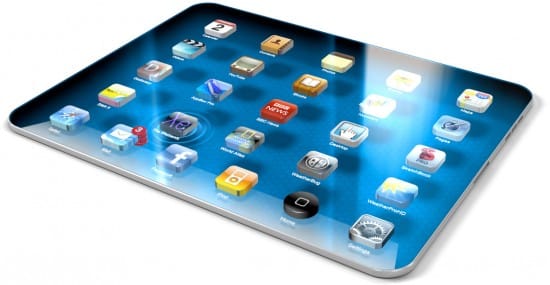 Did somebody say bezel? We don’t need no stinking bezel! I’ve always advocated a thinner bezel, but I’m not sure that doing away with it entirely is the way to go. It would certainly lend itself to that feeling of using a “gadget of the future.” The 3D effect is pretty sweet, too; check out how The Elements app’s icon is selected with the water ripple effect. Come on, that’s just cool! [Image source] 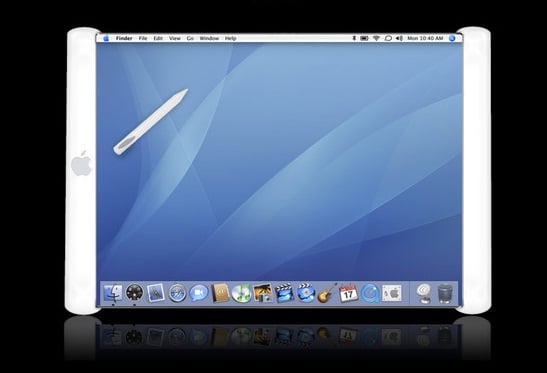 Now we’re moving into the realm of fantasy. There’s something very desirable about a gadget that unrolls its screen like a scroll, but the very idea is preposterous with where technology is currently at. The iPad 10, maybe. But not 3. I’m also not sure why it’s running OS X; everybody knows iOS is the future of Apple. And a stylus? Steve is shuddering in his grave. [Image source]

Doggone slick is this crazy mockup that consists of a transparent screen — and nothing else! We’re a very long way from this kind of technology. But major kudos to the CGI artist(s?) who put this together. Very impressive.