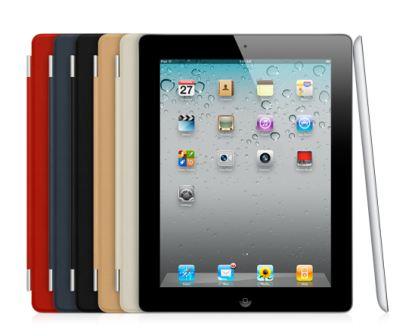 The guys at Anandtech has reported that Apple has quietly upgraded the Apple iPad 2 that will result in positive benefits as far battery life is concerned.

The 32 nanometer A5 chip has the same performance specs as the 45 nanometer A5 chip, but the difference is that the smaller chip has lesser power requirements, which translates to lower power consumption. Aside from this, it will also run a little cooler than the bigger chip.

According to tests conducted by Anandtech, the iPad 2,4 will likely give a user an extra two hours of battery life, especially when used for web surfing, watching movies and playing games.