by Kevin Whipps 12 years ago3 months ago
5 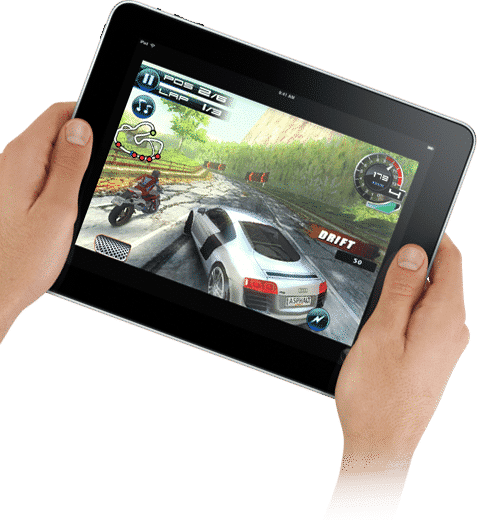 Well, it’s official, the iPad is going to be out on the market soon. Here’s how it breaks down.

There has been lots of talk about when the iPad will actually ship, with rumors of delays coming down the hill a few times. I don’t know if this necessarily qualifies as a delay, but I do think it’s interesting that the 3G models are shipping later. My thought is that the extra 3G chips are delayed, causing the overall delay, but Apple wants these things out ASAP and is willing to make the gamble that the Wi-Fi model will sell better.Me, I’m not so sure. But I am willing to be that a bunch of fanboys will be there on April 3rd, cash in hand, ready to get one even if it means that they’re sacrificing the 3G.

Another note hidden at the bottom of the press release:

The iBooks app for iPad including Appleâ€™s iBookstore will be available as a free download from the App Store in the US on April 3, with additional countries added later this year.

I had just assumed that iBooks would come standard on the iPad the same way Stocks and YouTube are on the iPhone, but I guess I was wrong. It’s free, yes, but I’m not quite sure why Apple didn’t just include it to get people hooked on the iPad as an e-reader the same way the App Store and iTunes Store does on the iPhone.

Who’s going to be first in line? Unless $499 + tax falls into my hands before then, I won’t be one of them, but will you? Let us know in the comments.