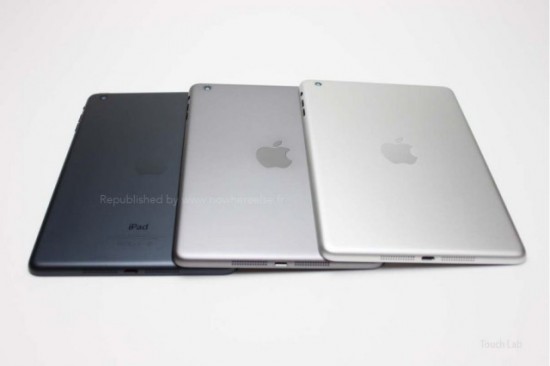 It was inevitable, you have to admit. First came the iPad 5 images leak. Today, we have a glimpse of the iPad Mini 2. In silver and space gray, no less.

As usual, Apple is tight-lipped about final specs and other details, but we do know that the unveiling will be on October 22. That means a few more weeks of speculation and anticipation, with people like me hoping that there is no truth to the prevailing idea that Apple will not be able to roll out the iPad Mini Retina this year. 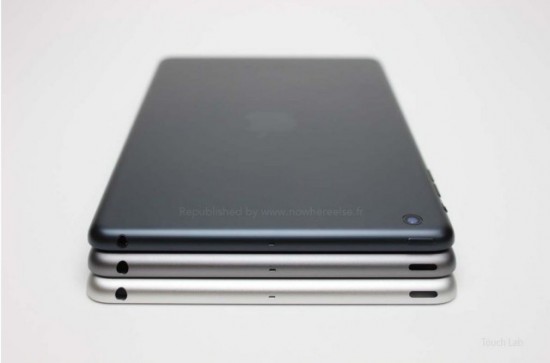 Still, whether or not we see a smaller iPad with a resolutionary display, we know that the iPad Mini 2 is coming in these colors. Oh, and throw in a gold iPad Mini 2 in there as well.

Via Cult of Mac