by Kraig Becker 8 years ago4 months ago 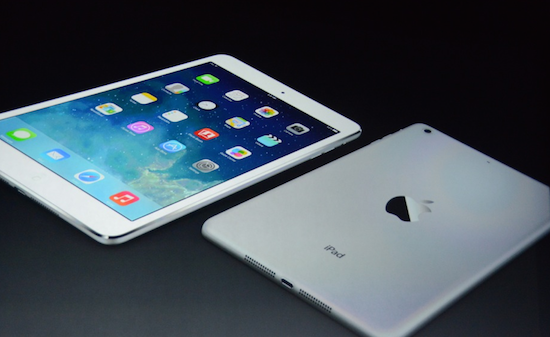 Earlier this week, analysts from International Data Corporation – also known as IDC – announced some surprising sales figures for the iPad, and the tablet market in general. The company, which specializes in market research and analysis of consumer technology, reported that for the first time ever sales of Apple’s tablet are expected to decline when compared to the previous year. Furthermore, that trend seems to have extended to other tablet manufacturers as well, as sales growth in the tablet space has slowed dramatically, falling from a high of 52.5% last year, to just 7.2% in 2014. These numbers are sobering for technology companies that sell these devices, but even more so for Apple, who have to be wondering if it will soon be game over for the iPad.

According to IDC, the reason for this slow down in sales is directly related to how long consumers are holding on to their tablets. When the market first exploded with the release of the original iPad back in April of 2010, many analysts felt that tablets would follow the same trajectory of smartphones, with consumers upgrading every two to three years. Instead, the devices have more closely followed the path of PC’s, which are replaced at a much slower rate.

In terms of technology, the iPad has come a long way in a relatively short time since its initial release. Each year Apple finds ways to improve the general processing and graphics capabilities of the device, while also refining the already impressive design and display. With all of of these upgrades the iPad has grown into quite a powerful platform for gaming, productivity, media consumption, and general communication with friends and family. As the device has gotten thinner and lighter, it has also become more portable as well, making it a popular gadget for the use just about anywhere in the house. But as each successive generation of iPad has grown in power, software developers have had to scramble to figure out how to take advantage of all of the new capabilities, with most failing to give consumers a compelling reason to upgrade to the newest model. In fact, most software – with the possible exception of high end games – continues to run just fine on older models.

When it was first released, the iPad had no real competition in the tablet space, allowing Apple to sell millions of devices while its competitors scrambled to play catch-up. Since then, a slew of companies have begun offering a wide variety of tablets running Android, Windows 8, and a few proprietary operating systems that aren’t worth mentioning. The competitive landscape has changed dramatically since 2010, and much like the smartphone market, it is now dominated by cheap devices running a rival operating system. 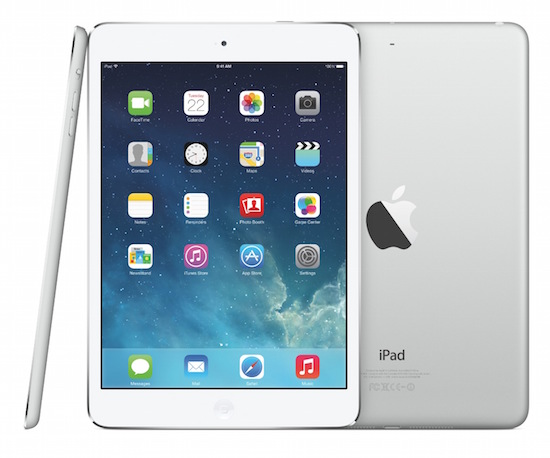 According to IDC, Android now accounts for about 67.7% of the tablet market space, which the iPad once had almost entirely to itself. With a current market share of 27.5%, Apple remains the largest single player in the tablet space, but the company now finds itself besieged by numerous competitors who are all trying to get a piece of the revenue pie. Many of those competitors are releasing cheap, inferior products that can’t compare with an iPad in terms of quality or performance. But a few are serious contenders, offering a quality alternative with similar specs, often at a lower price.

With declining sales, market share, and margins, it is reasonable to ask if it really is game over for the iPad? Has the post-PC era come and gone already, and has the device that ushered in this shift in technology already been put out to pasture? Obviously the answer to that question is no, although it doesn’t appear that the iPad will replace the PC as was once forecasted. Instead, it looks like it will continue to be a companion to the smartphone and PC. A device that falls somewhere in the middle, perfect for media consumption, light web surfing, email, and social media interactions. Apple’s tablet did usher in a revolution in the way that we use our technology, it just didn’t kill off the old guard as some had thought it might.

Moving forward, Apple will need to set its iPad sales expectations more conservatively. The company is still going to sell a lot of tablets, just not at the same mind blowing rate that it once did. It could also help make things less confusing for consumers by actually reducing the number of iPad models that it has available. At the moment there simply too many iterations of the product in the line-up, which now includes the original iPad Air, the iPad Air 2, the original iPad Mini, the Mini 2, and the Mini 3. Each is available with a variety of storage capacities, as well as in WiFi only, and WiFi + 4G models. Cut that back to just the two current models – the iPad Air 2 and iPad Mini 3 – and I think consumers will have a less difficult time sorting through all the options. 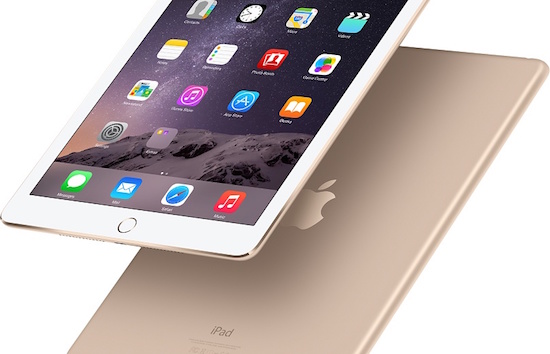 The iPad doesn’t seem to be in any danger of going anywhere, but it does seem as if it is a product in transition. What the next stage of its lifespan will be remains to be seen, but it does feel like Apple will have to do something fairly dramatic to jumpstart the product’s sales once again.

IDC has gazed into its looking glass to make predictions for the future, and the company sees modest growth both for Apple, and the tablet market as a whole. According to projections, the iPad will continue to be a favorite amongst consumers, although Microsoft’s introduction of Windows 10, with improved tablet capabilities, could eek out market share at the expense of both Android and iOS.

Only time will tell if any of these predictions will come to pass.

Why You Should Skip The iPad Mini 3