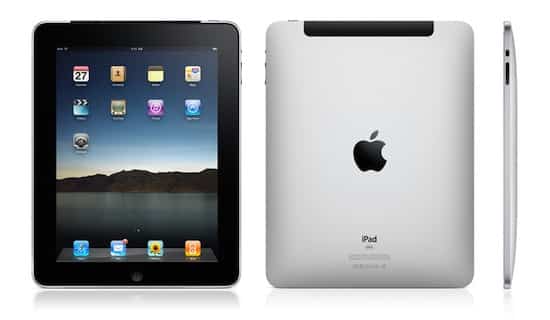 Getting an iPad Wi-Fi+3G today? Hopefully I am too, but with it, comes a future with AT&T. Sure, I’ve already connected up with AT&T via my iPhone, but I – like many people – hope that a Verizon iPhone is coming out on June 7th. Apple announced the deets for the AT&T iPad plan back in January, but now AT&T has released an official-looking PDF with all of the info required. So what’re the highlights? Glad you asked, imaginary person in my head. Here you go.

Alright, so we already knew that. Here’s the interesting stuff.

This won’t show up on your AT&T bill. Instead, you register a credit card with AT&T, and they charge the card. You have 30 days from the time you start the plan until it’s done, and those are consecutive days, not tied to any arbitrary date like a traditional cell plan. You can also change the plan at any time. So if you want to upgrade mid stream, you can do that too. No word on if you upgrade from 250MB to unlimited if you only pay the difference for that 30 days, but I’m sure we’ll find that out soon.

All of the plans are managed on the iPad itself. It will notify you when you’ve got 20%, 10% or 0% of your data usage left on your plan. Now once you sign up, it does automatically rebill you for the same plan the next month. So if you don’t want it anymore, make sure you cancel it right away.

This looks like it will make the iPad very user friendly for new buyers, and the lack of a contract is really nice. That said, I was sure it would just connect to my iPhone bill. Now that I know it locks with a credit card, it makes things even easier. Should be a cool way to go.