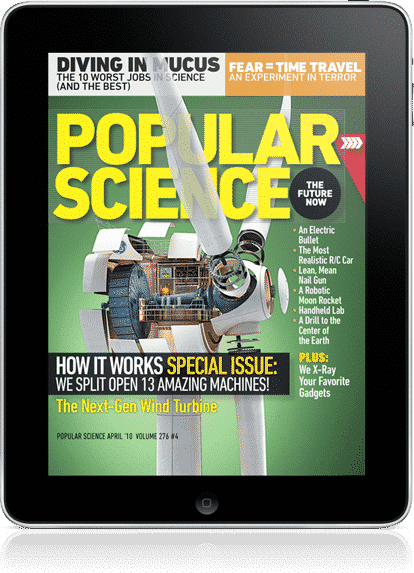 Well that was quick.

Just 28 days from its introduction, Apple has announced that they sold the millionth iPad this past Friday, on 3G launch day. I think the most telling quote of this whole situation comes from Steve himself:

â€œOne million iPads in 28 daysâ€”thatâ€™s less than half of the 74 days it took to achieve this milestone with iPhone,â€ said Steve Jobs, Appleâ€™s CEO. â€œDemand continues to exceed supply and weâ€™re working hard to get this magical product into the hands of even more customers.â€

So what does that mean for Apple fans? It means that the iPad – the product that many people thought was going to be a huge flop – is a hit.

Of course, this does bring back memories from January 17th. There were quite a few doubters out there, those who not only didn’t like the iPad, but didn’t think it had a place it the homes of people worldwide. Looks like not only were they wrong, but it looks like there really is a new segment in the computing industry.

Now let’s see how long it takes until they hit 5 million.