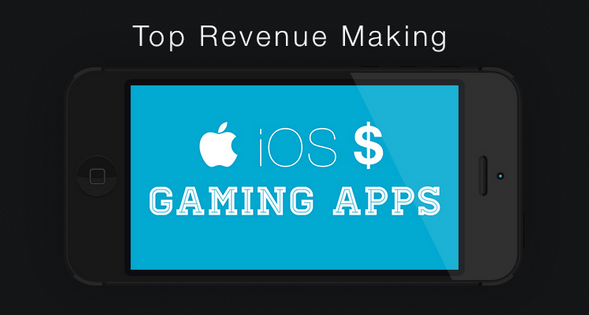 There is no doubt that mobile gaming has reached unprecedented heights with smartphones and tablets. There is no lack of new iOS games to download any time you want to – some free, some paid.

One amazing thing about free iOS games is that they still earn a whopping amount of money due to in-app purchases. There certainly is a psychology behind this model, and while we won’t go into that, the highest earning iOS games might be of interest to you.

You probably have an idea what most of them are. You’re probably one of those who have contributed to the games’ success!

In any case, the guys at TOPPAPPS have created an infographic to drive the point home: iOS games do make money, thanks to in-app purchases.

A quick rundown of the games:

Take a look at the highest earning iOS games to date, with the numbers broken down for you. I don’t know, but I think it’s pretty amazing how mobile gaming has gotten people to (easily) part with their money!

More games you might want to take a look at: