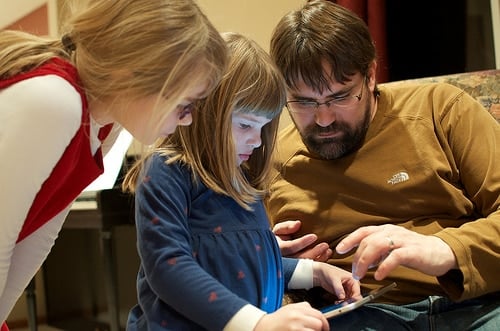 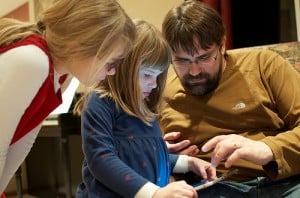 But in a sudden turn of events, Apple has pulled out Big Fish Games’ Play Instantly app from the iTunes App Store. The gaming company was surprised by the sudden removal of its app. It has tried to contact Apple to find out the reasons for the removal of the app but no news from that front has been revealed yet. The removal of the app has put a definite damper on Big Fish Games’ plans. The company has heavily advertised their app. It offered $4.99 a month subscription fee that will let users play their premium casual games that number in the “dozens.” It promised to further expand their lineup of titles to several hundreds that will cover not only the iOS platform but also Android and the PC by next year. By this time they will also introduce a higher monthly subscription Â fee of $6.99 a month.

Apple’s decision to remove the Play Instantly app is quite puzzling given that Apple, just like any of its subscription service agreements, will get a 30 percent cut on the subscription fees. The high cut that Apple demands has actually led some developers to forego using Apple’s subscription service and just use iOS optimized web services instead. The fact that Big Fish Games still wants to play with Apple is already significant.