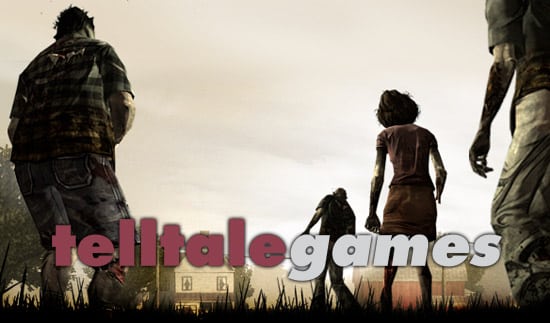 Halfbrick threw down the gauntlet with yesterday’s one-day-only giveaways of its entire app catalog. Today, Telltale upped the ante by reducing the prices of almost all of its App Store games to $.99.

Instead of $.99, The Walking Dead: Episode 1 is free. The remaining four episodes, which are sold as in-app purchases in the Episode 1 app, remain at their standard price of $4.99 each (or $14.99 for the entire bundle). Still, it’s a saving of $4.99 off the entire “season” of episodes, so it’s nothing to sneeze at.

And the rest of Telltale’s app catalog is $.99, be it standalone games or episodic ones, every app is the same price. That’s almost 30 individual apps, which includes their video game sequels to the movies Back to the Future and Jurassic Park, their Law & Order: Legacies game, all of the Sam & Max games, Wallace & Gromit: The Last Resort, all five Monkey Island Tales games, and more.

You know, in past years, app developers waited until after Christmas to launch their big app sales. It was done this way for logical reasons: lots of people get iPads and iPhones for Christmas, and the first thing they do with them is hop on the App Store to look for apps. This year, devs seem to be getting a jump on things by starting the sales pre-holidays. Which is fine by me.

After all, the gift-giving season is by far the best time of the year to stock up on apps you’ve been waiting to get.