You are here: Home / Feature / CES: Where Everybody Wants to Be Apple™ 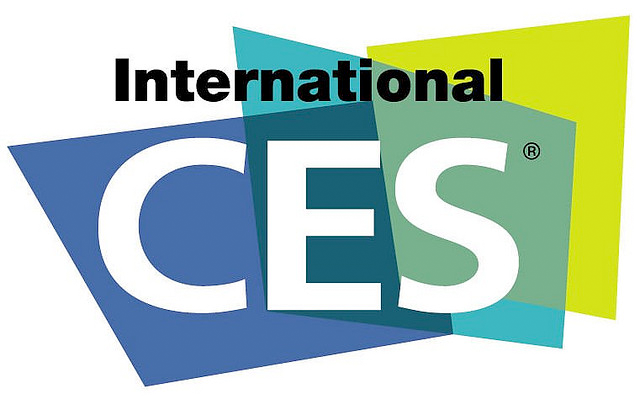 The Consumer Electronics Show is underway in Las Vegas, and everyone there is trying so hard to be Apple, it’s kinda hilarious. But they all lack one thing that Apple has had since its very beginning.

Apple’s competitors in the smartphone, laptop, and tablet markets think that if they can best the specs of the iPhone or iPad or MacBook Air with higher-resolution displays, thinner devices, or more powerful processors, they’ll be able to gain ground against Apple. This is a flawed strategy from the start, because it’s not Apple’s specs (impressive as they may be) that draws in consumers.

It’s Apple’s vision. Apple has always been a visionary company. They’ve singlehandedly created or perfected at least five major marketplaces in the last five to ten years, by my reckoning: digital music players, smartphones, ultrabooks, tablets, and apps. (Arguably, there could be even more than these.) Where they invent and innovate, the competition merely tries to copy.

Instead of vision, the competition has gimmicks. They’re not thinking about building the future, they’re thinking about whatever little techno-gizmo that will be here today and gone tomorrow that they can add to their devices in order to sell more stuff. Instead of organizing a revolution, they’re playing catchup. Just look at CES. I’ve been following CES coverage all day long today, and there’s a common thread running through nearly everything I’ve seen and read: everybody is taking their cues from Apple. Apple sets the standards that everyone else follows. The heavy hitters copy every product Apple creates. The smaller businesses are making millions by crafting accessories for Apple products (and I’m not knockin’ ’em — a lot of those accessories are terrific and very useful). Everyone is either riding Apple’s coattails, or chasing them.

This is “kinda hilarious,” as I said above, to longtime Apple users, because for so very long, Apple was seen as little more than a boutique hardware manufacturer. A little-company-that-could that catered to the artsy-fartsy tastes of people who shopped at Target and bought Saturn cars. They made great stuff, but would never be an industry leader.

And then something unexpected happened. Technology finally caught up with Steve Jobs’ sense of vision. Digital music downloads came of age, touchscreens became sophisticated enough to function as computers’ primary input devices, and so on. And little by little, Apple changed the entire paradigm of the computing industry.

A big focus of CES this year is the new “ultrabooks” category of devices — a category that was created 100% as a response to Apple’s super-thin laptop, the MacBook Air. Android tablets are a dime a dozen as well this year, and they obviously exist as an answer to the iPad. Several companies are launching their own cloud storage and computing services, such as Acer’s new “AcerCloud.” They’re even taking a bit of flack today for blatantly copying Apple’s presentation slide about iCloud with their promotional material for AcerCloud. (Admittedly, Apple didn’t invent cloud storage; both Amazon and Google beat them to the punch. But iCloud is so much simpler and more elegant — one of Apple’s keys to success. User effort is minimal; it “just works.”)

Nothing lasts forever, so I’m not naive enough to think that Apple will always enjoy the golden age they’re experiencing now. But for today, everybody else is playing with hardware and software that’s too fragmented to make a real dent in Apple’s market share. Sure, there are more Android phones out there than iPhones, but they’re all over the map, wildly inconsistent, each using their own tailored version of Android and running their own apps. There are tons of laptops — and even these gimmicky new ultrabooks — but if every hardware maker creates their own cloud storage system and has specs that are divergent, they can’t help but be at a disadvantage to the intuitive consistency of Apple’s product line. Android and Windows users never know if one of their devices will play nice with another, while Apple users benefit from a perfectly uniform ecosystem.

In retrospect, Apple’s dominance seems like a foregone conclusion — to everyone except their competitors, who just never seem to “get it” the way that Apple’s customers do.