You are here: Home / Feature / Application Accessibility Top Priority for Developers in 2017 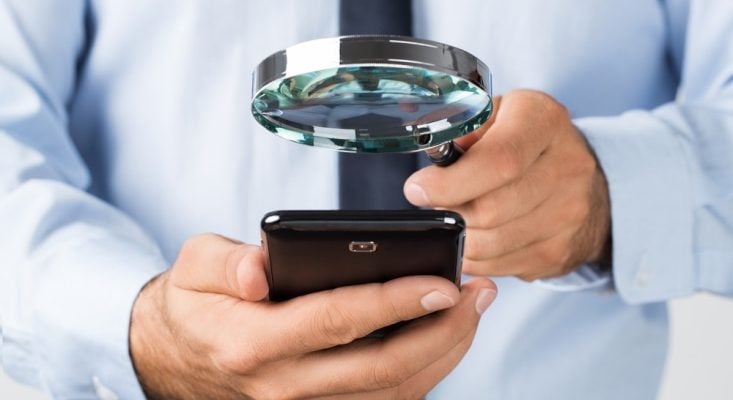 Among the many trends taking shape in application development today, accessibility is arguably one of the most important. With more than 18 million people living with some type of disability – and more than half of them using smartphones – making applications accessible is a major priority.

In fact, there is speculation that application development could be the next major battleground for legal claims under the Americans with Disabilities Act, as well as state and federal anti-discrimination laws. Because apps are an important link between businesses and consumers (in some cases, the only link), disabled individuals, in particular, those who are blind or have low vision, are likely to have a strong case in these lawsuits.

Already, several businesses, including Harvard University, have faced lawsuits due to the accessibility of their websites – cases in which the plaintiffs have won. Granted, in the majority of these lawsuits, the plaintiffs were not seeking monetary or punitive damages, but rather a correction of the issue, but it’s only a matter of time before there is a major case involving an application developer and accessibility.

What Is Application Accessibility?

Before getting into any discussion about how to improve application accessibility, it’s important to define accessibility, or more accurately, define what it is not. Accessibility is not the same as usability, although many people tend to use the terms interchangeably.

Application or website usability is also sometimes referred to as the “user friendliness” of the technology. It’s a collection of characteristics (which in some cases, are rather vague) that when taken together, make an application easy to use – or not. In one definition of usability, it refers to how quickly and easily users can learn to use the app and remember how to do things on the app, how efficient users can be with the app, how happy they are using it, and how easy it is to make errors on the app.  In short, if users are able to do what they intended on the app with a minimum of aggravation, and are satisfied with the experience, then the app is said to have good usability.

Accessibility, on the other hand, is focused on making the website usable by those with disabilities. The World Wide Web Consortium, also known as W3C, defines an accessible app as one that “people with disabilities can perceive, understand, navigate, and interact with . . .”

This definition covers all types of disabilities that could affect one’s access to the app or website, including visual, auditory, physical, speech, cognitive, and neurological disabilities, as well as the elderly.

Understanding the difference between usability and accessibility is important, especially since the two go hand in hand. Developers are focusing not only on implementing features for the average user, but to make the app easier and more functional for those living with a disability. In 2005, W3C released the Web Content Accessibility Guidelines (WCAG) 2.0, which outlines the standards for ensuring that websites are accessible to all. The underlying foundation of these guidelines is that all web content should be accessible to all users, regardless of their abilities.

However, in the decade since the WCAG 2.0 was released, there have been significant changes and developments in technology. In response, in October 2016, W3C announced that it is working on an update to the guidelines – WCAG 2.1 – to better reflect current technology and expectations. The basic premise of the guidelines will remain the same, that content needs to be accessible to all, but will also better reflect developments in assistive technology, application testing, and more.

In the meantime, companies releasing apps are adopting several important standards to ensure accessibility for more users, including:

Accessibility is not an app “feature,” nor should it be treated as such. It is an important consideration for any developer to ensure that everyone can the app and get the most from it. As the standards and guidelines change, expect to see more developers working on new ways to accomplish this important goal, and making it a priority in their work.