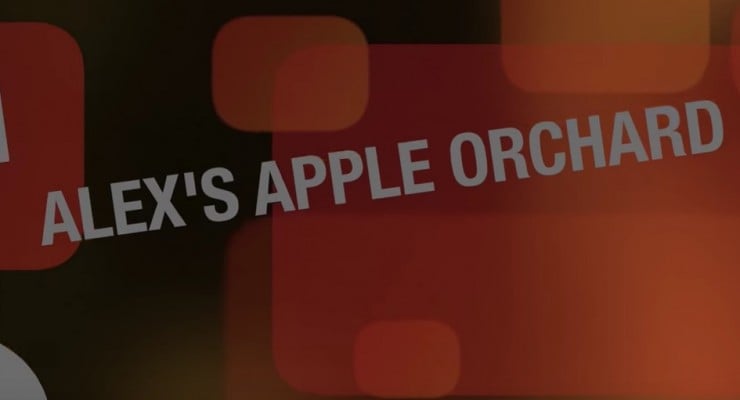 Apple doesn’t have its own official museum dedicated to its computers, but this 15-year-old boy from Maine has a whopping 200 Apple Computers in his own private museum. Yeah, he can say “Eat your heart out!” to any Apple fan and have good reason to do so.

Alex Jason’s Apple Computer Museum, which he calls “Alex’s Apple Orchard”, started in 2010 when he got an iMac G5.

Guess how much he paid for it? A minibike and an electric snowblower.

That’s not a bad deal. In fact, it’s an awesome deal, especially if you think where it has gotten Alex today!

From that single iMac G5, Alex’s collection has grown to such a size that the Maine Technology Museum will be hosting it.

Alex’s Apple Orchard includes a functional Apple I with the original chips – obviously worth a fortune. In 2014, an Apple I motherboard was auctioned off with the price ranging from $300,000 to $500,000! You’re probably thinking about how a teenager was able to afford all this.

This kid did it the hard way, much like the Steves back then. Alex used money he saved from mowing lawns and struck gold with a bunch of computers for $2000. From there, he went on to add to his collection by buying from eBay and other collectors like himself.

Alex is not the only one with a private Apple collection. There’s the popular one in Prague and Italy. However, his dedication at his age makes him stand above the rest. Learn more about Alex’s Apple Orchard on YouTube.

What does Apple have to say about this? According to the NYT, the company has not responded to their email “seeking comment” for their article.