You are here: Home / Feature / Apple 2012 in Infographics 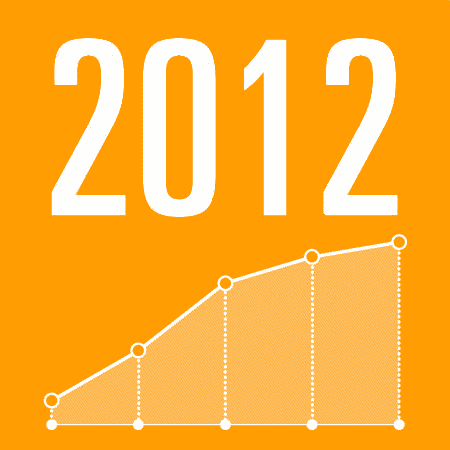 With 2012 almost behind us, let’s take a look back at some fascinating facts about Apple via everyone’s favorite form of visualized data: infographics.

Disclaimer: Some of these infographics were made in early 2012, so they may contain data that is no longer 100% accurate.

This first one visualizes data about the iTunes App Store in 2012. [Source]

Here’s some fascinating factoids about Apple, with some really cool graphics. [Source]

This black & white graph gets right to the point, rather bluntly. [Source]

Apple gets a lot of credit for creating and inventing new technologies. But is all of it deserved? Decide for yourself. [Source]

Apple Stores started with just a single location. Now, there are hundreds of Apple Stores all over the world. Some of them are even genuine architectural marvels. Here’s a peek at the gears-and-grease behind Apple’s mega-success at retail. [Source]

This one, from early in 2012, raised a lot of eyebrows with its provocative (and tasteless) title, but it was addressing a wildly controversial topic: the working conditions at Foxconn. [Source]

iOS has grown to become one of the biggest and most-used operating systems in the world. [Source]

A lot has been made this year of Apple’s growth from near-bankruptcy to the most valuable company in the world. 2012 was the year Apple reached that milestone, and here’s a look at just what that means. [Source]

Apple always tries to launch its annual product refreshes at the same price or better than last year’s models. But remember, buying the hottest new gadget, such as the iPhone 5, will cost you more than just the device itself. Potentially a lot more. [Source]